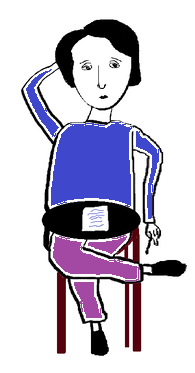 Advanced Russian through History: From Bygone Years to the Rise of an Empire is a Russian history course
taught in Russian, spanning the period from the ninth to the eighteenth century.
Cultural sources are used along with historical ones.

Advanced Russian through History: The Collapse, the Rise, and Another Collapse of an Empire is a Russian history course taught in Russia, spanning the period from the nineteenth century to modern times,
with an eye to imperial and revolutionary discourses. Cultural sources are used along with historical ones.

Fourth-Year Russian (I) is centered around the following topics: Russian cities apart from Moscow and Saint Petersburg (geography, demographics, history, politics); the rights of women and sexual minorities in Russia; language wars and contemporary slang in Russia; Russia’s cultural achievements in the 21st century.

Fourth-Year Russian (II) is centered around the following topics: Russian physical geography: resources and challenges; the masterpieces of Soviet and Russian animation; the new Cold War between Russia and the West; the peoples of Russia other than the Russians; Russian culture in New York: reading the archived issues of The New Review (Novy Zhurnal).
Four out of nine students in my group of Fourth-Year Russian won two silver and two bronze medals in the          Annual ACTR National Post-Secondary Russian Essay Contest, 2019.

Imperial Russian Culture is a survey of Russian history from its beginning until the nineteenth century
with an eye on Russian female rulers, especially those of the eighteenth century.

The Russian Silver Age: Word. Image. Tune is a course about Russian modernism based on the symbolist principles of syncretism and synesthesia, focused on the comparison of literature, painting, music, and ballet.

Russian Women Writers  is a survey course covering the period from the eighteenth until the twenty-first century. The course also includes female artists, composers, and film directors.

Literature and Revolution examines the Russian revolutions of 1905 and of February and October 1917,
focusing on the origins of the revolutionary movement in Russia and on the consequences
of the Bolshevist coup during the first Soviet decade. Historical materials are combined
with literary and cinematic works, mainly from that period.

Classical Russian Poetry is a survey course taught in Russian.

Advanced Russian through History: From Bygone Years to the Rise of an Empire (see description under Barnard).

Advanced Russian through History: The Collapse, the Rise, and Another Collapse of an Empire (see description underBarnard).

Icebreakers for Teaching Literature and Language is my WAC signature teaching project,
a handbook on teaching literature and language to inexperienced students.

At Wit’s End is a survey of the theories of humor including Aristotle, Baudelaire, Bergson,
Bakhtin, and others, applied to classical and contemporary texts and films, with an emphasis
on students' creative contributions.
The front pages of some of my syllabi
​ 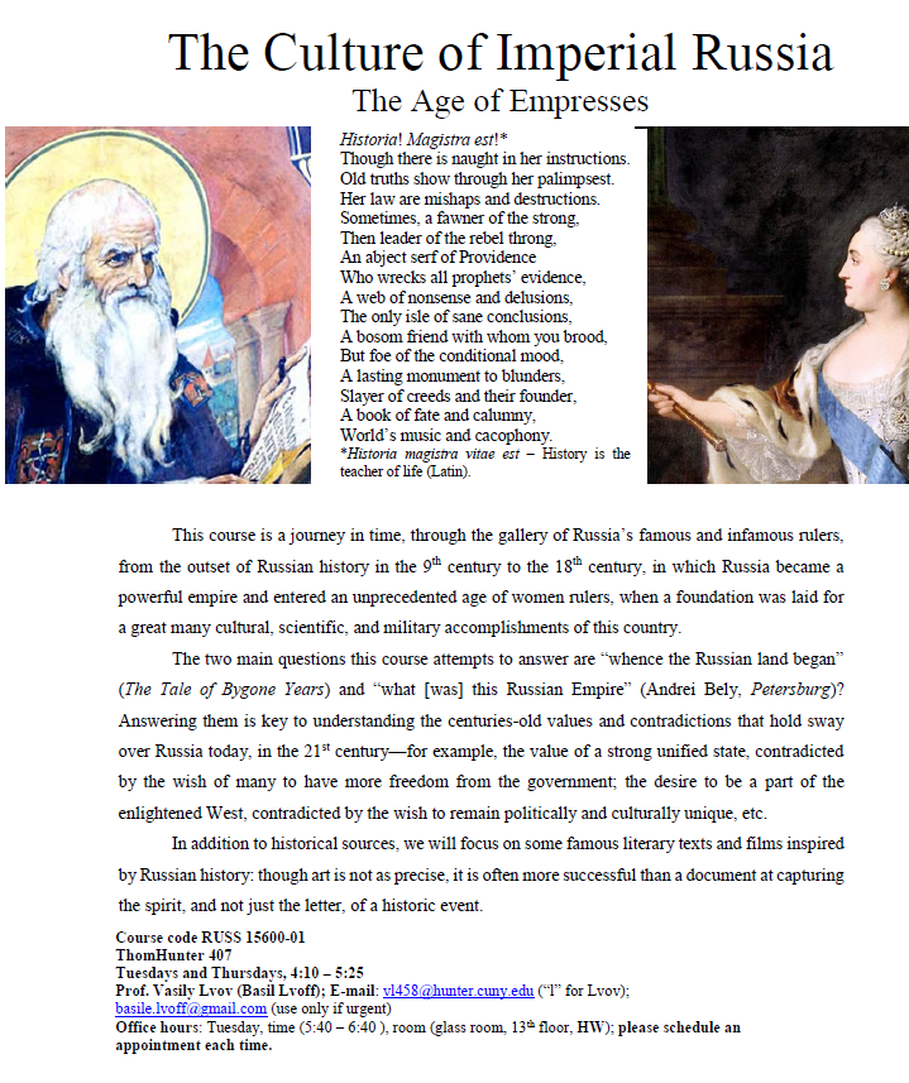 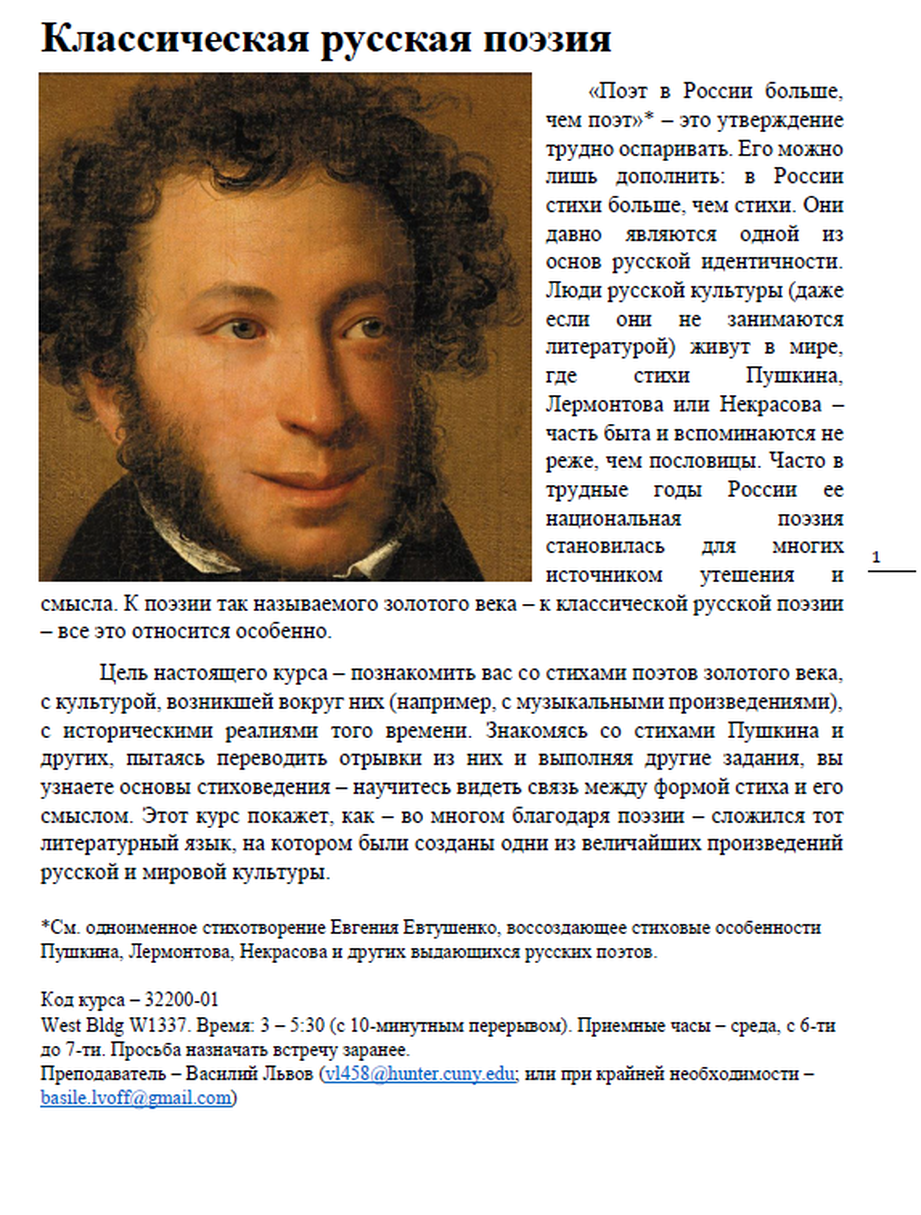 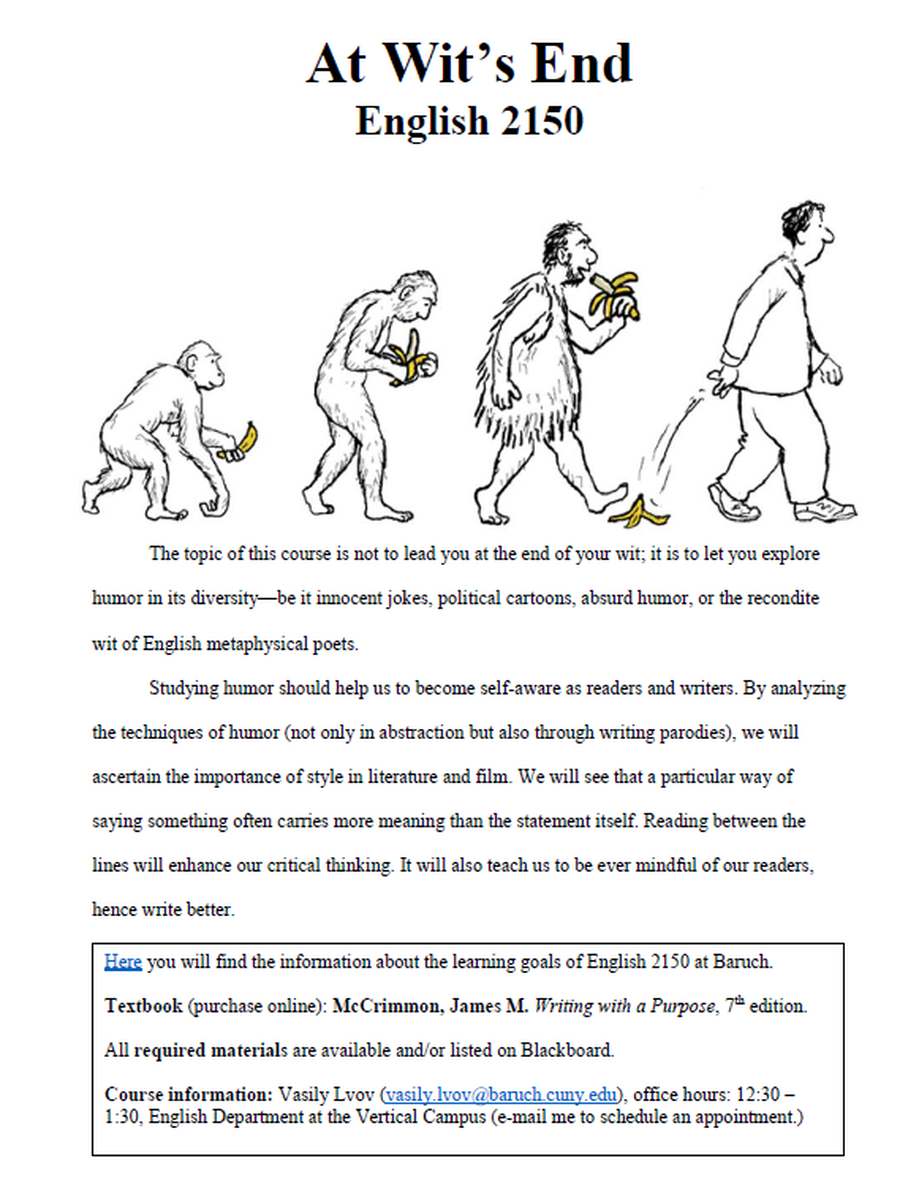 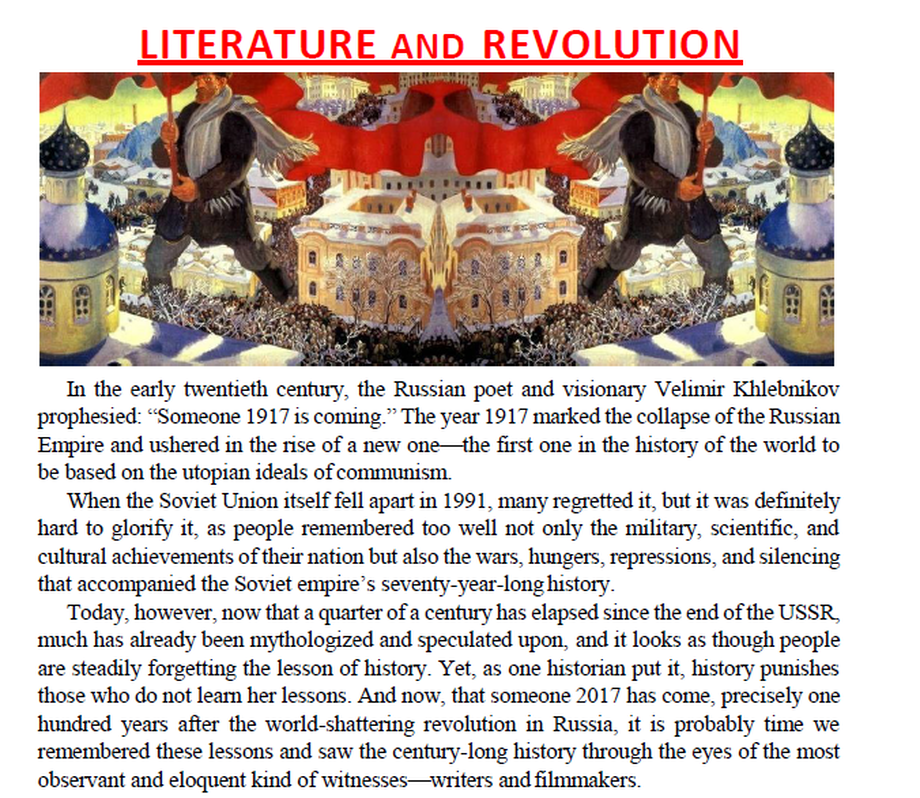 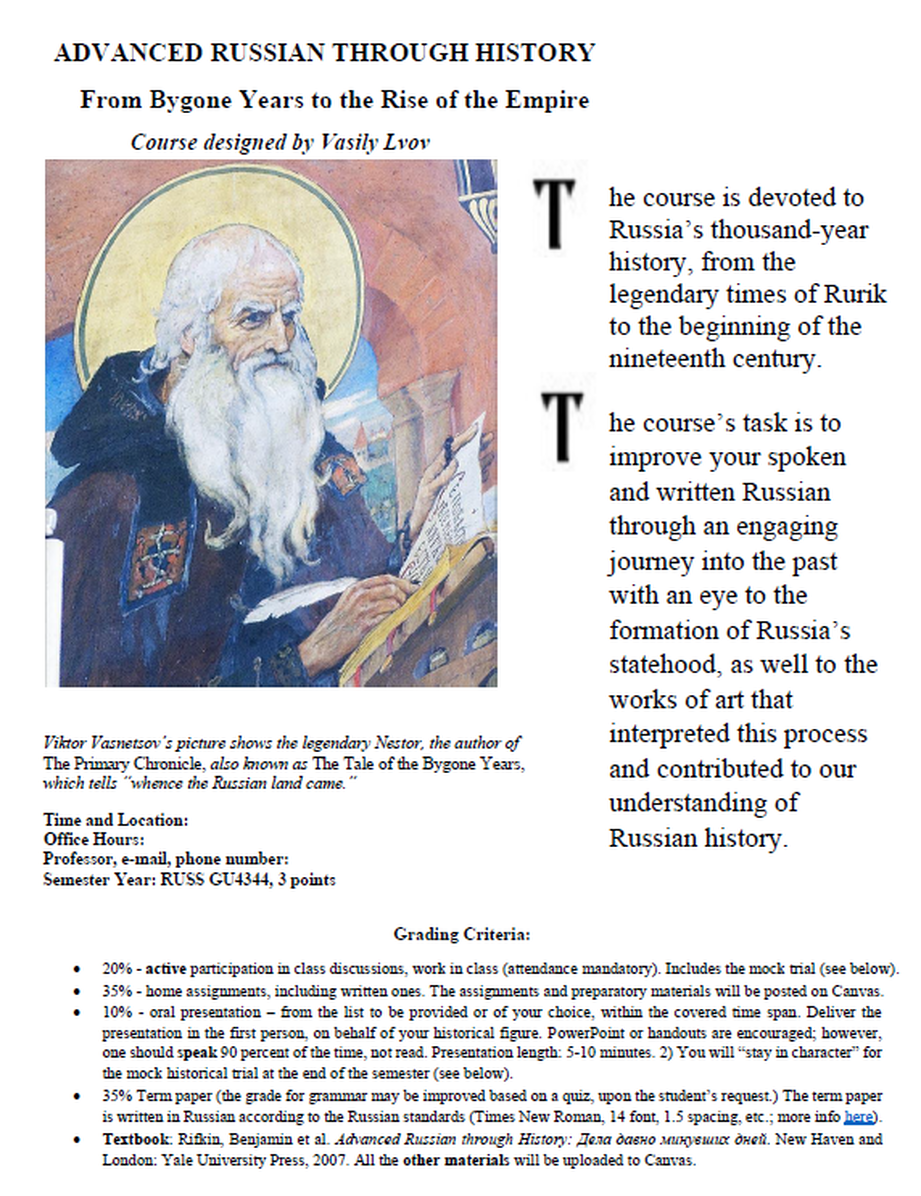 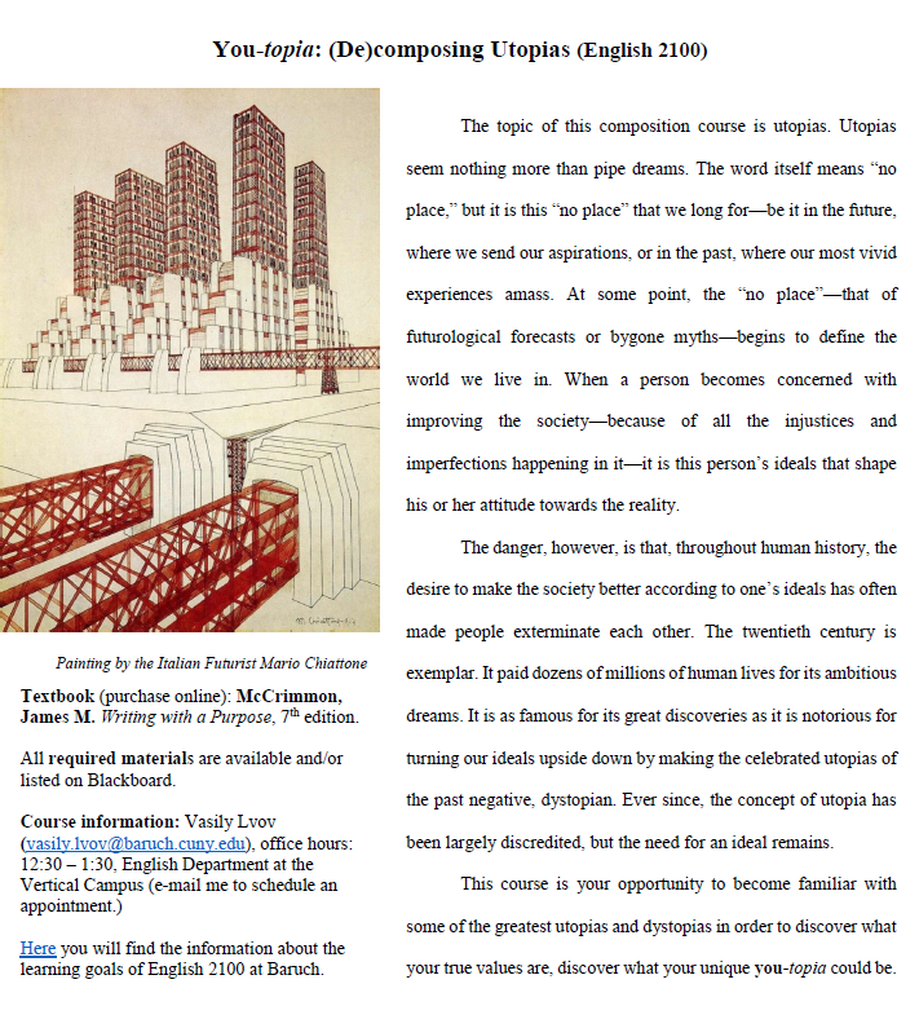 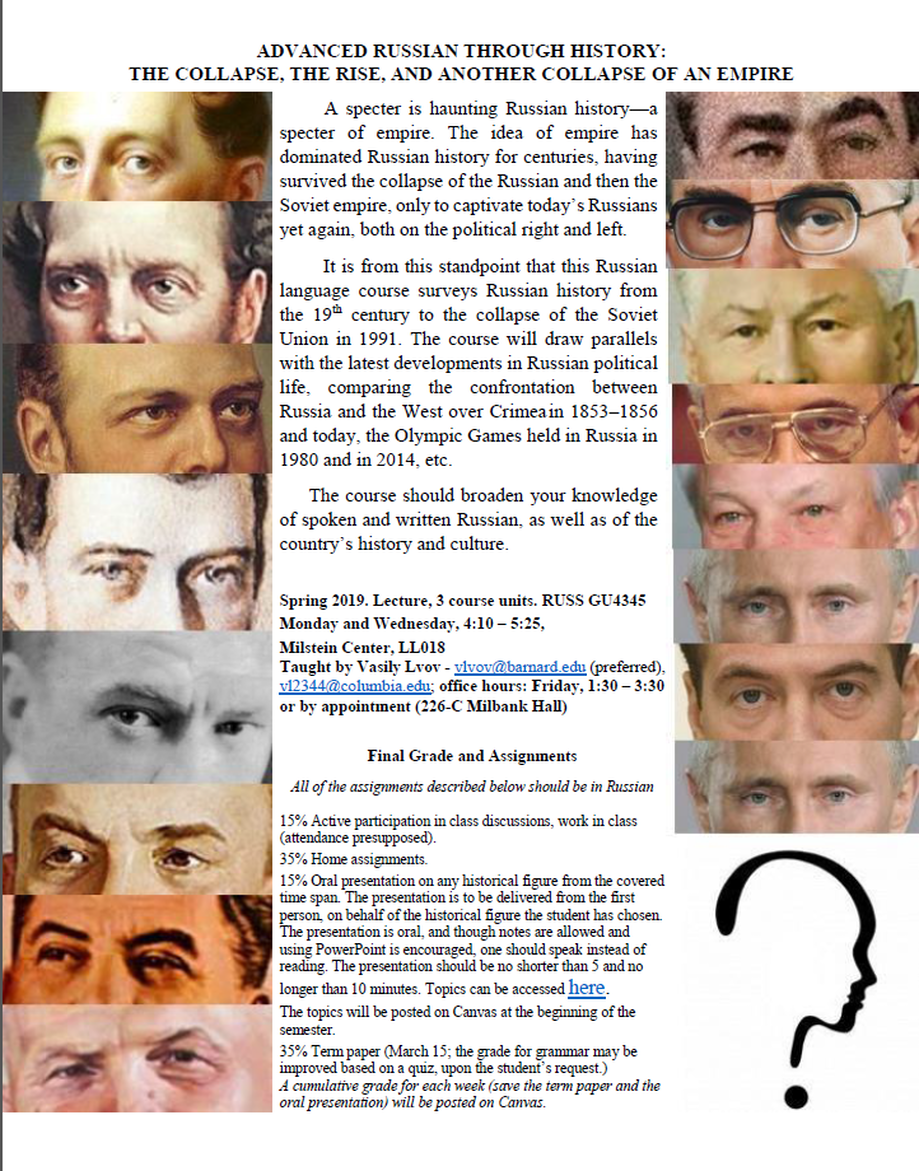 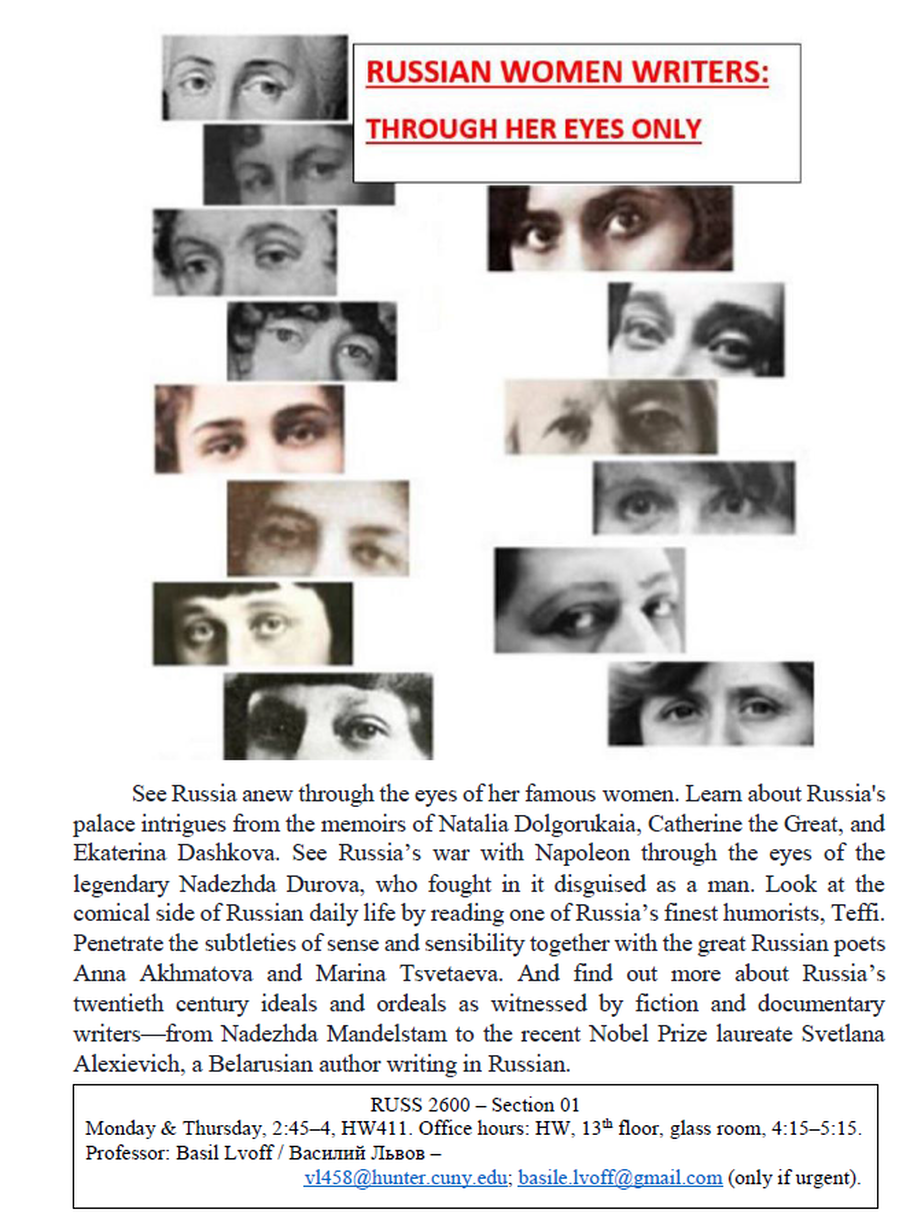 The classroom is the place where strangers gather to engage in what may be their sincerest debate ever about values, which underlie any purposeful activity, purely intellectual or practical.